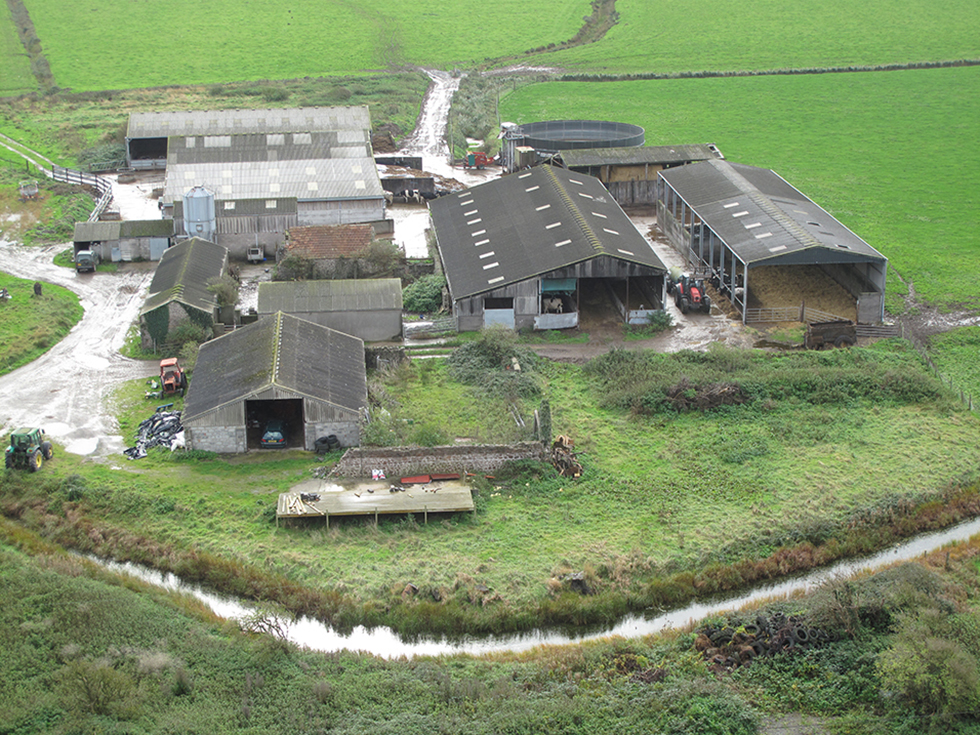 This is taken from high on Brean Down, looking onto the levels below, while the photo below comes from the Welsh salt marsh on the other side of the estuary. I wonder how much longer these places will exist now, given the rising water levels and the prediction that there might be a rise of between one and three metres in the next fifty years? 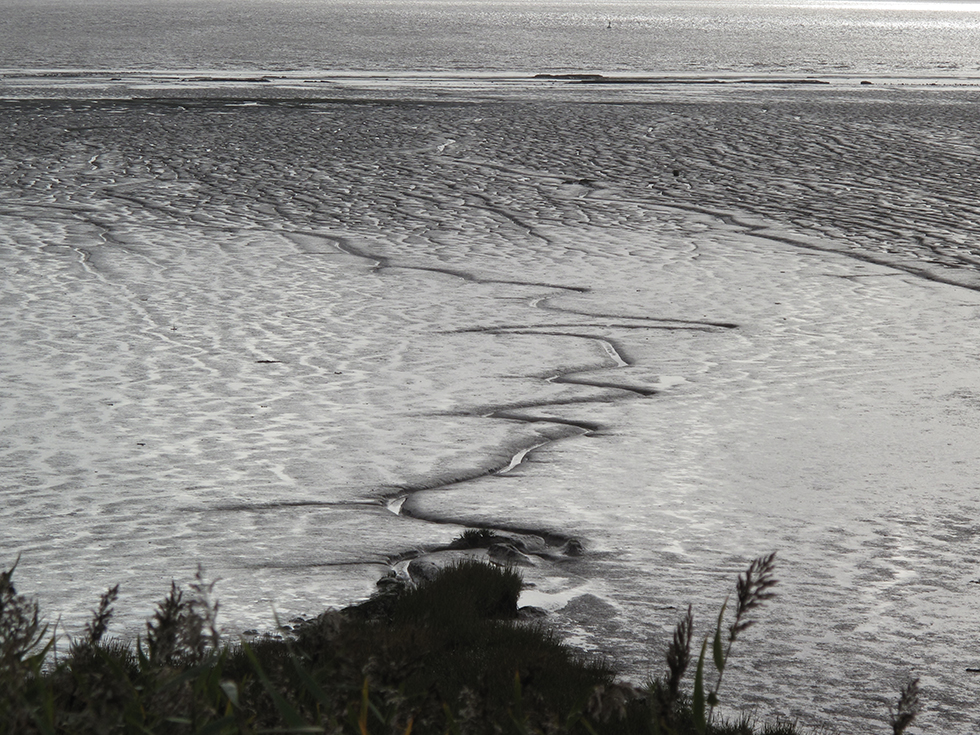 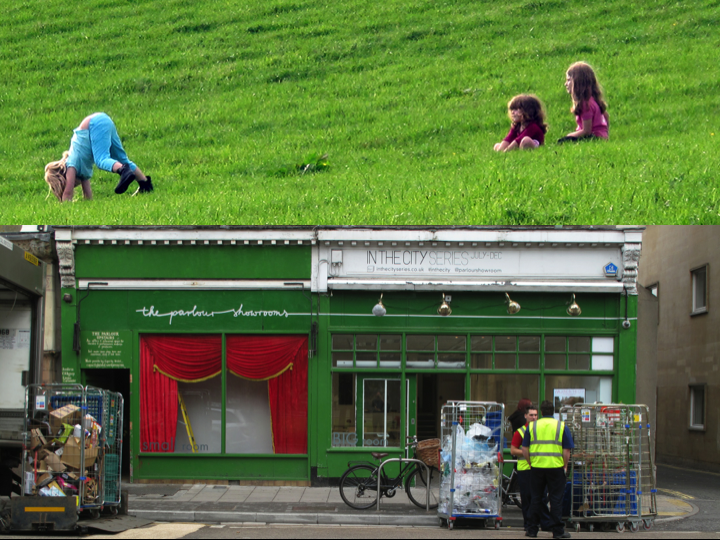 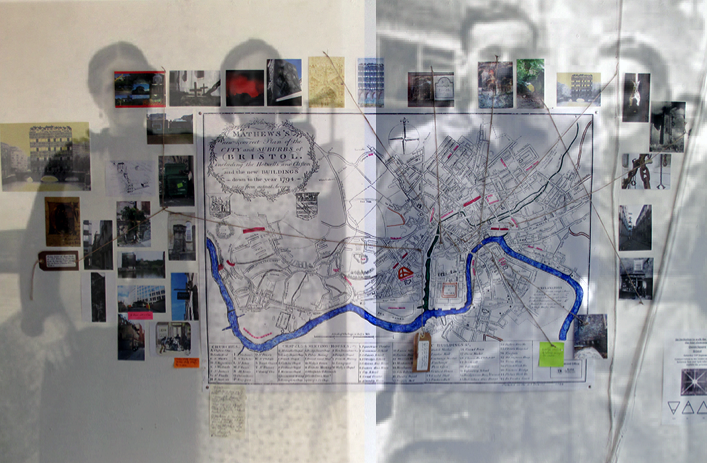 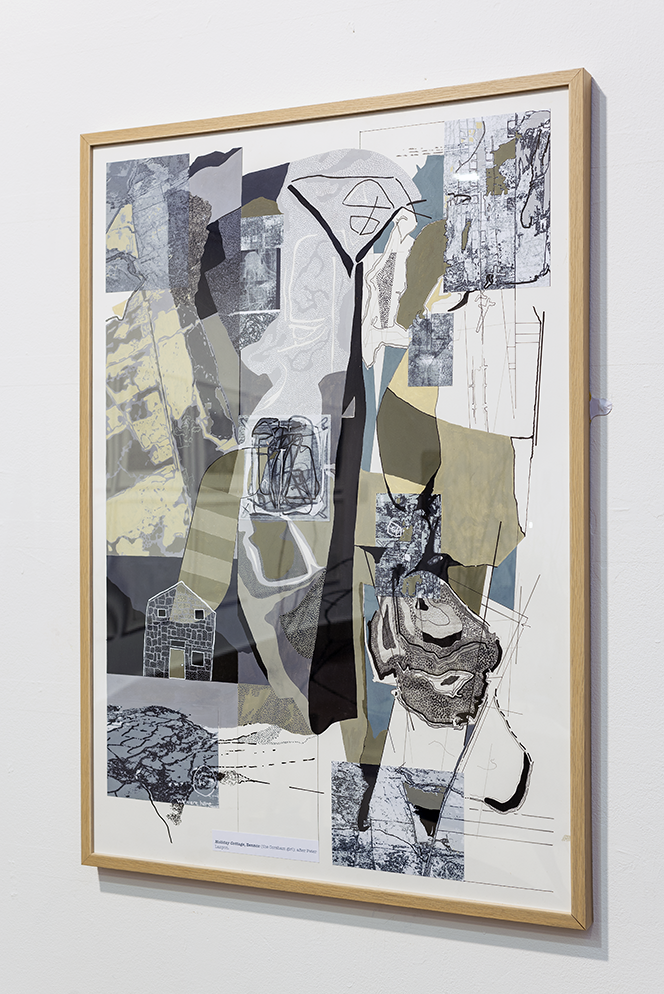 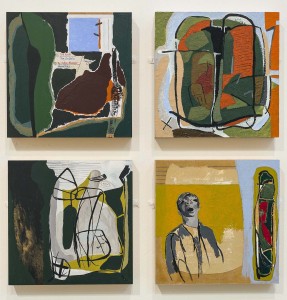