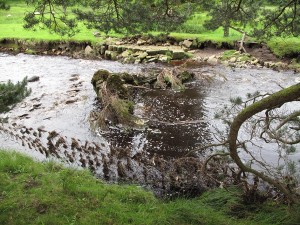 In my ongoing exchange with Antony Lyons (which is partly reflected on his web blog at http://antonylyons.blogspot.co.uk), I find myself coming back again and again to the problem of our culture’s lack of flexibility and adaptability, particularly in the face of the ecological and social implications of climate change.

The ‘why’ of this complex attitudinal situation is, at one level, very much tied up with our obsessive belief that things will soon go back to ‘how they were’ as long as everyone except the super-rich tighten their belts so that the country as a whole can return to that persistent oxymoron: ‘sustainable economic growth’. In reality, of course, we know that those who benefit most from capitalism (and that includes a very significant percentage of those in the so-called ‘first world’), now have a problem. The exploitation upon which capitalism depends has run up against increasingly intractable limits in terms of the natural world. As a result those who manage it are now hell-bent on cannibalising human society itself in order to keep the profits flowing in. In ecological contexts this belief in the continuity of the status quo is mirrored by a related belief in technological or legislative ‘silver bullets’ as a solution to all our problems- anything, that is, that doesn’t require ‘us’ personally to adapt ourselves to changing circumstances. (I find it particularly worrying when artists, academics and others in positions of cultural or educational authority – who after all might be said to be paid, however badly, to think ‘outside the box’ – simply parrot this kind of nonsense). But all this is also a product of a particular cultural mentality that is reinforced by, among other things, a blindness to the centrality of contingency, flux, and complexity. A blindness into which we are actively inducted by many aspects of our current, disciplinary-based, education system, with its singular inability to grasp the need for a thinking that draws on multiple perspectives and the experience of multiple constituencies (rather than simply the ‘professional’ viewpoint). The lack of flexibility inherent in this mentality is likely, unless addressed at every level, to be quite literally the death of us as a society, if not as a species.

I have to come clean and admit that my current levels of irritation with the narrowness, the inflexibility of academic institutions, administrative officialdom, and the status quo more generally, has been rather aggravated recently. For example, I was asked by the university for which I worked full-time for over thirty years to produce my passport in order to prove that I have the right to work in the UK. This is apparently an official requirement now I have a part-time contract in order to carry out ongoing doctoral supervision. I am told this check is a mandatory requirement predicated on government regulation. Failure to comply will mean that I will not be paid. However, I find it odd that I have regularly carried out similar occasional work for other institutions and, presumably because I am well known to them, have not been subjected to this small, but nevertheless indicative, indignity.

In pondering this example of a certain type of inflexibility (one might also call it petty-spiritedness), I come back again and again to something I experience regularly: the particular qualities, nature and power of water, both very literally in terms of flow, erosion and flooding but also, and perhaps as importantly, as metaphor. In this context I’ve recently visited, and have subsequently been thinking about (or maybe, more accurately, with?), a short stretch of river – known affectionately as Old Man’s Bottom – near Allenhead. (It’s much frequented by fishermen, which may account for the name). On a couple of occasions recently I’ve walked there with my wife Natalie and been reminded that each time we return it is not quite the same river as before. Yet its constantly changing nature and the various shifts and traces that mark this are precisely what gives me some sense of its essence as the river that it is. 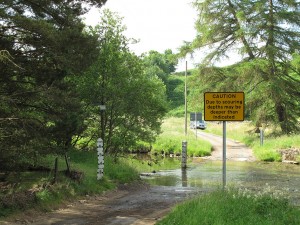 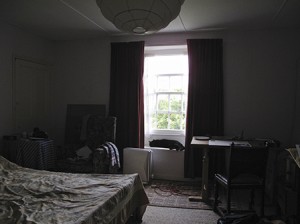 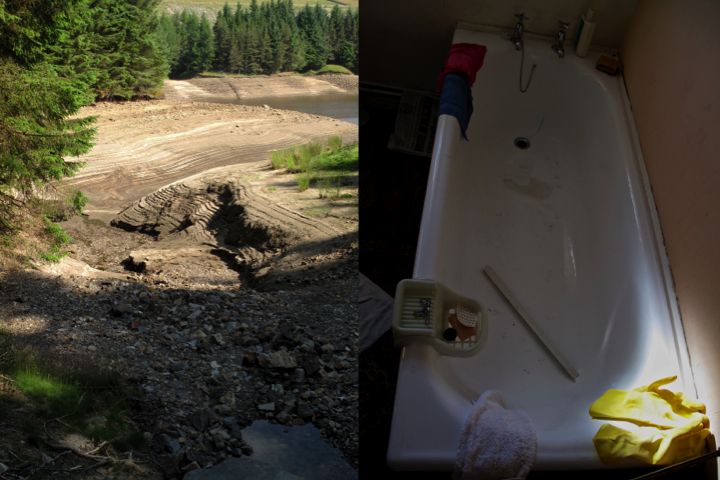 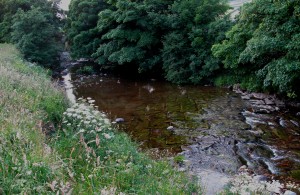 I’m currently briefly in County Durham on holiday – this is ‘our’ river – and am just finishing reading an extraordinary book – Leonard Jason’s “Principles of Social Change” (published 2013 by Oxford University Press). This examines how a five point approach – very briefly: focusing on second-order change, identifying and weakening the power holders, creating coalitions with communities and other activist groups, persistence and long-term engagement, and constantly evaluating and refining strategies and tactics – has served him in a life-time’s engagement in community activism. I’m particularly interested in what he has to say because in many ways it relates to current debates about ‘participatory’ and ‘socially engaged’ art and, additionally, supports and extends what I’ve been saying about the need for externally facing interdisciplinary/multi-constituency arts-led research work, ‘ecosophical’ collaboration, communities of transverse action, and so on.

I met Prof Jason – who directs the Centre for Community Research at DePaul University in Chicago – through helping my wife Natalie and son Josh on their film Voices from the Shadows. I collected them all and drove them across London so they could interview him on his way to a conference. In the book he references Natalie’s book Lost Voices in his discussion of Chronic Fatigue Syndrome. He’s an extraordinary man and it’s a very impressive book. It is very simply and directly written, is measured while pulling no punches, and I would highly recommend it.

I have now added a summary/review of this book on a separate page.