Having posted some thoughts on the different voices coming out of universities yesterday and subsequently finally caught up with my newspaper reading, I now see a headline in The Guardian Financial section that reads: “Economics lecturers accused of clinging to pre-crash fallacies”. Of course to those of us who know how the academy works, this kind of comment will come as no surprise. My wife Natalie Boulton, a film-maker and patient advocate, is constantly having to point up the fact that supposedly up-to-date dictionaries and medical textbooks continue to perpetuate damaging nonsense that has been disproved years ago but which continues to serve certain powerful vested interest groups whose status and ability to win lucrative research grants depends on that act of perpetuation. It now appears that this situation is equally common in economics. All of which needs to be considered in a broader context. My friend Cathy Fitzgerald has just drawn my attention to an interesting and powerfully argued piece at:  http://opinionator.blogs.nytimes.com/2013/11/10/learning-how-to-die-in-the-anthropocene/?_r=2& which includes the observation:

“The biggest problem we face is a philosophical one: understanding that this civilization is already dead. The sooner we confront this problem, and the sooner we realize there’s nothing we can do to save ourselves, the sooner we can get down to the hard work of adapting, with mortal humility, to our new reality”.

If by a civilisation we mean a certain dominant mentality and way of acting, which here I would see as the exclusive, narrow, disciplinary basis of our hyper-professionalised world predicated on possessive individualism, then this sounds to me about right. Professionals, whether they are economists, psychiatrists, senior university administrators, or whatever, will it seems always prefer to perpetuate the theories and explanations that maintain their own authority, no matter how powerfully the reality of events has demonstrated them to be entirely wrong. No wonder, as Michael Gibbons, Camille Limoges, Helga Nowotney, Simon Schwartzman, Peter Scott, and Martin Trow point out in their The New Production of Knowledge: The Dynamics of Science and Research in Contemporary Societies (1994), that it frequently require a whole generation of professionals in a discipline area to die before anything genuinely new can appear jun that discipline’s thinking! 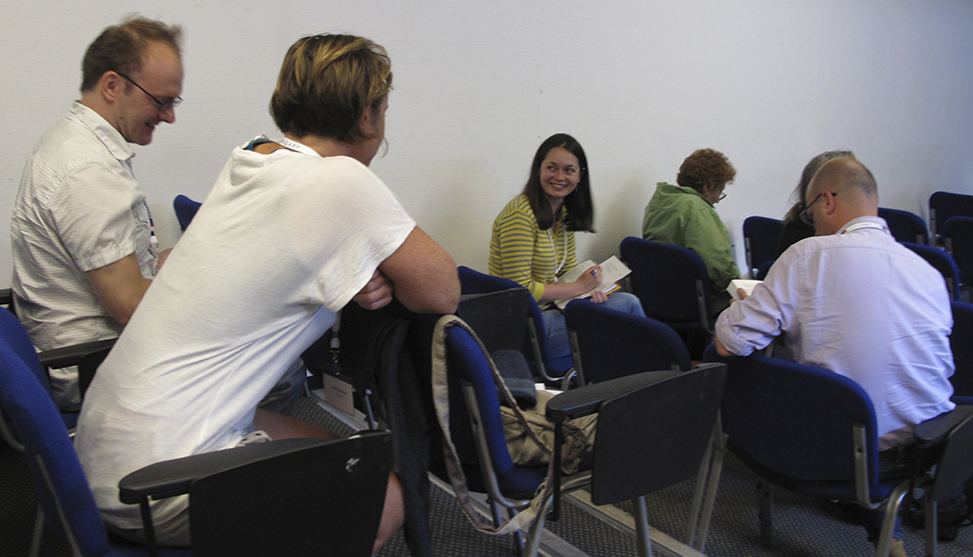 Despite my semi-retirement I retain a keen interest in what’s happening in Higher Education, not least because it’s supposed to be where the best brains of the future are being educated. (More on that in a moment). So I’m fascinated by the very different kinds of blogs that seek to reflect on the current state of HE. On the positive side there’s the blog written by Ferdinand von Prondzynski, Principal and Vice-Chancellor of Robert Gordon University, Aberdeen, Scotland, who was formally President of Dublin City University, Ireland, between July 2000 and July 2010. A lawyer by training, and with some voluntary and business interests, he is also known as a writer, public commentator and photographer. He almost always has something interesting to say and I always look forward to seeing what he’s added to http://universitydiary.wordpress.com/

Part of the fascination of von Prondzynski’s Diary is that he is quite willing to speak his mind on controversial issues. This characteristic stricks me as being fairly unusual in Vice-Chancellors – who in my rather limited experience tend to favour the safely bland and platitudinous. A good example of von Prondzynski’s critical ruminators – and the one that first caught my attention – is on the chronic failure of the disciplinary mindset to meet the obligations of society. (His thoughts on this topic and on its wider social implications can be found at the post for 2010/10/14.

In this post he makes it clear that for some time he has thought that: “attachment to the traditional disciplines is making it harder for universities to adapt to changing circumstances”. Quoting Professor Elaine Ecklund of Rice University’s Institute for Urban Research, he suggests that it may now “be necessary to abandon disciplines in order to ‘think beyond old boundaries’”. This is the case because “the problems universities are asked to help solve all tend to lie between disciplines”. Yet universities – which are still overwelmingly organised on a disciplinary basis for administrative reasons and, more fundamentally, because it is the ground of the power of the status quo in academic realpolitik – have endlessly pontificated about embracing interdisciplinary methodologies while, in practice, doing very little or nothing to move on from the disciplinary stranglehold. Von Prondzynski is under no illusions as to the tenacity of the disciplinary system – suggesting that breaking it down “would be very difficult and could meet very significant resistance”; while indicating that change is necessary if universities are to “regain society’s trust and confidence”.

While I’m wholly in agreement with Von Prondzynski, I had wondered about how one might identify the practical impact of this archaic system on the body politic. A recent TV programme answered that question in no uncertain way. In this a Swedish statistician looked at the myths that surround issues like family size and literacy in the ‘developing’ world and demonstrated that, in England, the general population who left school after secondary education are better informed about these issues that those with a university education.

At the other end of the spectrum of HE commentators there’s The Secret Administrator, a (possibly dyslexic) individual who writes about the University of the West of England which is, of course, where I used to work. His/her blog is basically a one-institution version of Laurie Taylor’s regular pieces for the THE, drawing attention to what the writer sees as the vanities and other short-comings of the university’s senior management. While it would clearly be foolish of me to comment on the detail of this blog what I can say is that, as somebody who has visited a great many different universities in the last few years, its general tenor is pretty indicative of how the ‘foot soldiers’ who deliver HE on a daily basis feel about their managers. (And, I might add, how most of the nurses I met during my cancer treatment in Bristol felt about theirs).

It’s not difficult to understand why this is the case. Put very simply, we have an increasingly harassed – some would say bullied –  ‘shop floor’ workforce which is still, to a considerable degree, motivated by a sense of a people-oriented vocation. And this group is now managed by an (ultimately parasitic) administrative / managerial class that – with honourable exceptions – appears to have wholly internalised a culture of audit based on distrust. This class appears to be very largely motivated by a mixture of self-aggrandisement and an abject conformity to the demands of the dominant political ideology. What is blindingly clear is that this situation is not good for education or for health care. What is not clear is how, given the pervasiveness of the mindset that has produced it, we can change this. 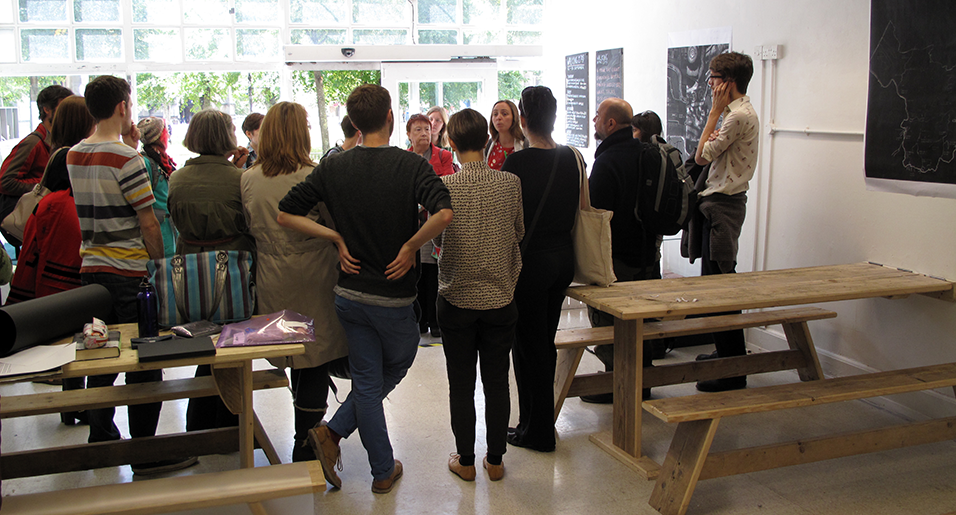 The wonderful Parlour Show Rooms people have just sent me the video link for Rob Darch’s video about our collaborative Walking In The CIty event organised by PLaCE and themselves. You can watch it at: http://vimeo.com/78562159 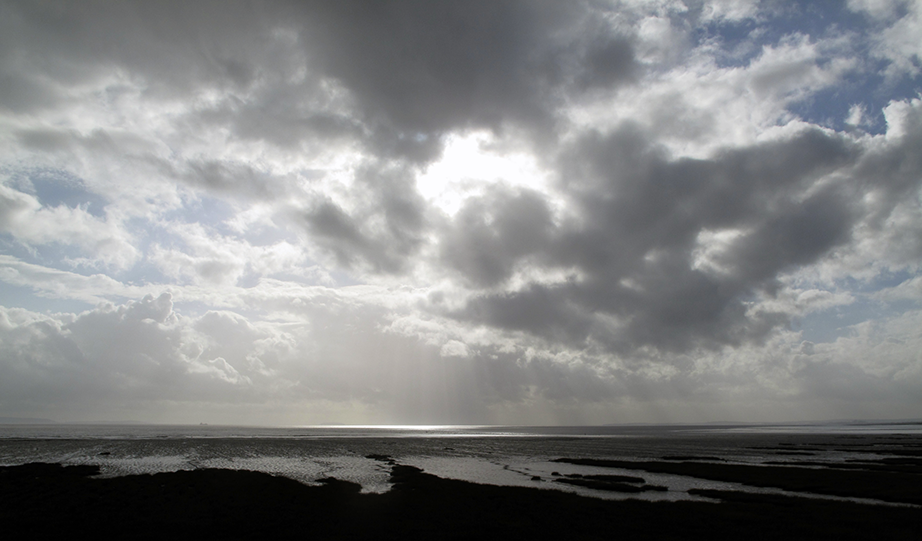 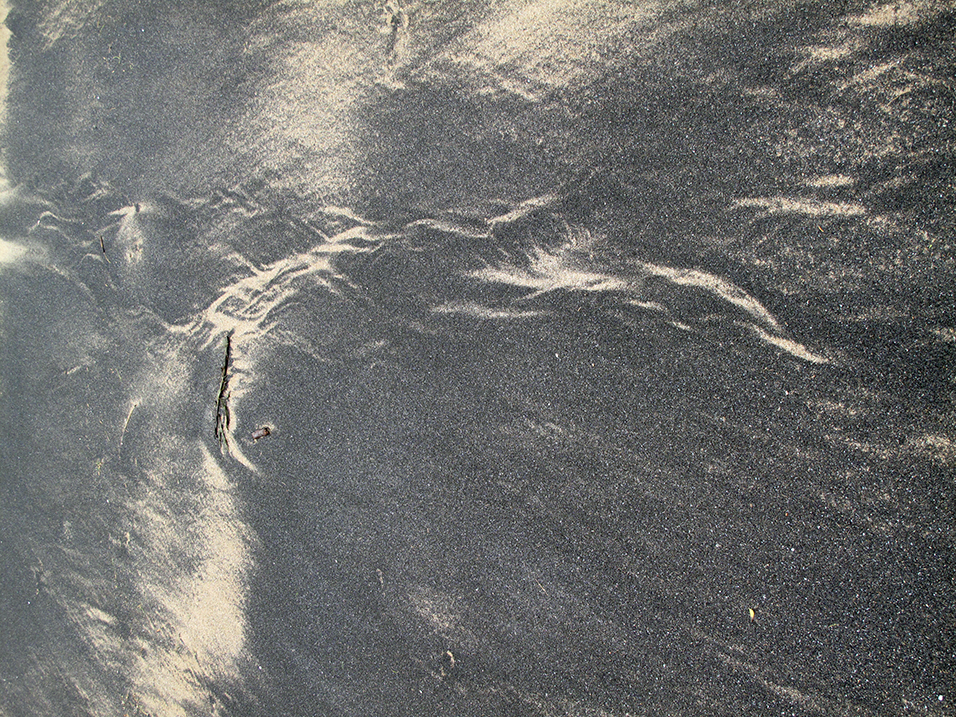 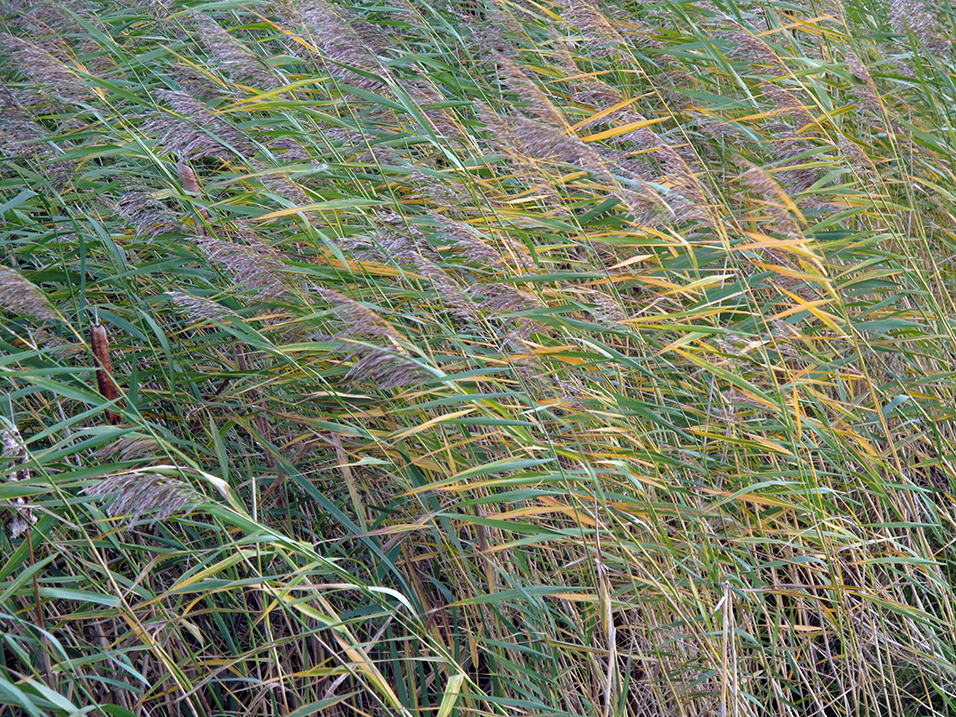 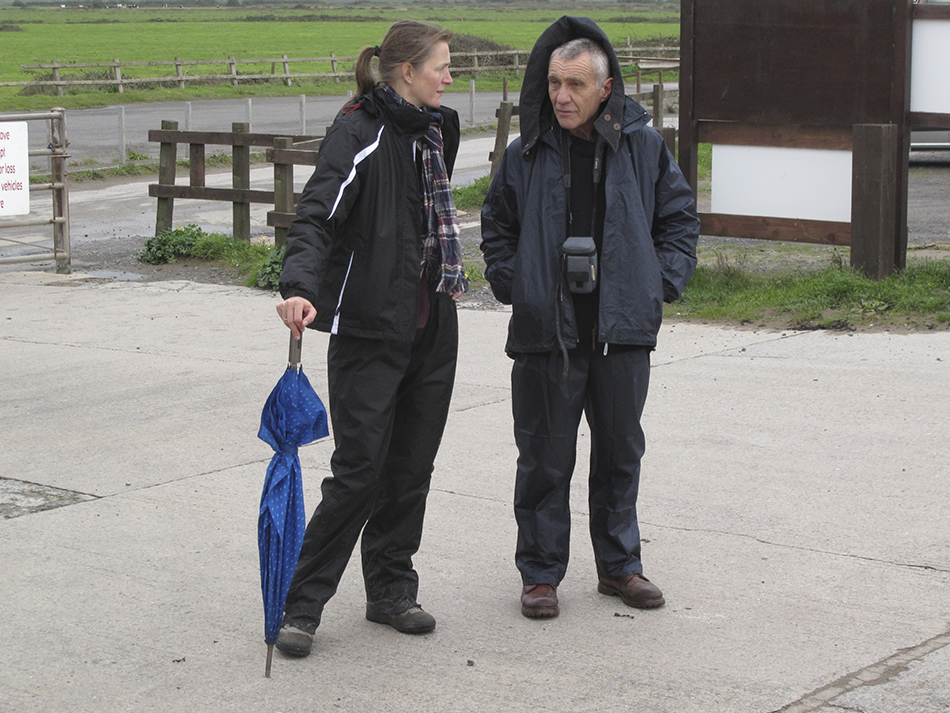