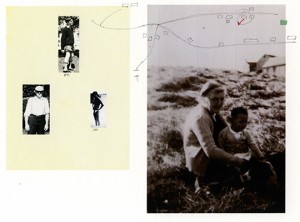 Notes Towards A Deep Mapping (2012)  is, hopefully, the final extension of the Debatable Lands project.

This exploratory piece – which consists of a ‘map’ made up of sixty-three images plus a key – was first shown in shadows traces undercurrents (October 16-November 16, 2012) at the Katherine E Nash Gallery at the Regis Centre for Art (East),  University of Minnesota in Minneapolis, and now belongs to the Royal West of England Academy, Bristol.

It is an initial ‘visualisation’ of a projected ‘visual novel’ dealing with two generations from an unspecified valley in the Borders region. The combination of this visual material with (fictional) biographical fragments of this novel will, in conjunction with Between, hopefully finally bring the Debatable Lands Project to an end. 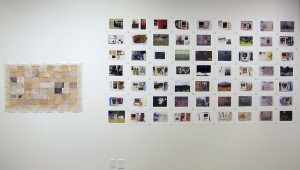 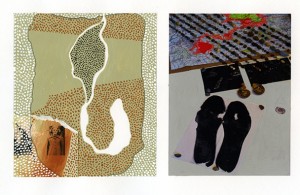 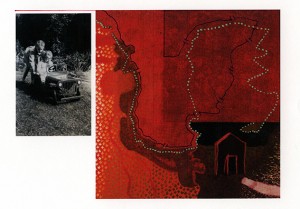 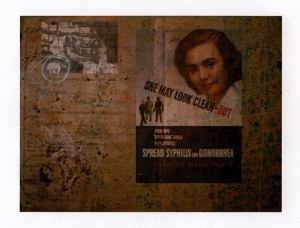 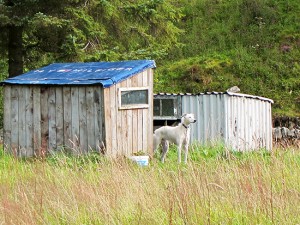