Changing places and the question of hope | Iain Biggs 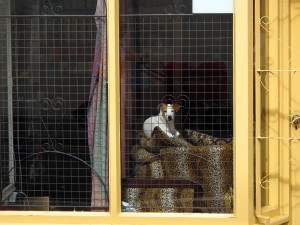